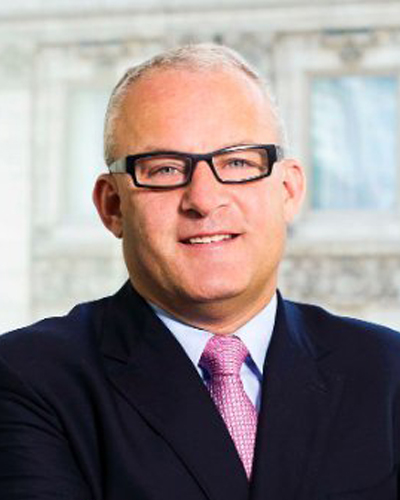 Jason has had an illustrious career as an award-winning analyst in both Asia and Canada. Prior to founding DKAM, Jason was consistently ranked as one of the top financial services analysts in the country.

He served as the Head of Equity Research at Credit Lyonnais Securities Asia and as Research Director at Credit Suisse First Boston in Singapore and Jakarta before joining Sprott Securities in Toronto as a Financial Services Analyst. His research has always been focused on finding the highest ROE companies in the market.

Since founding DKAM in 2008, he has led the team to superior performance, having outperformed the market in 10 of the last 11 years.

Jason has a BA from the Royal Military College of Canada, an MBA from the Ivey Business School at Western University, is a certified Portfolio Manager, and holds the ICD.D designation.